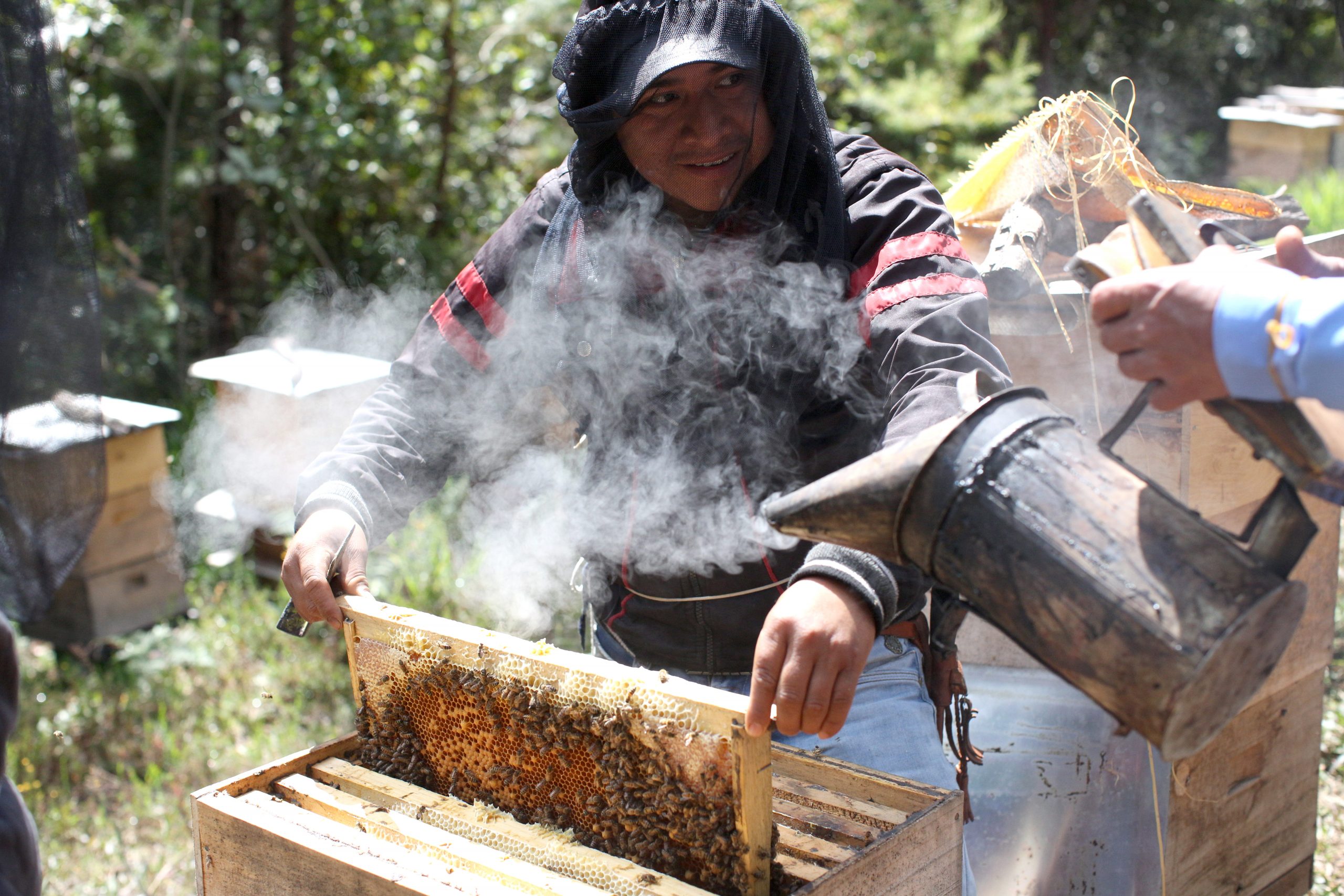 Witnessing first hand the poverty that so characterizes the lives of these producers, it became even more challenging to see how lucrative the specialty coffee trade had become over this same period of time.

In the meantime, conditions for producers at origin appear largely the same.  It’s no wonder. Over these many years, the world price of coffee has remained largely the same as well, except that it has eroded by over 50% to inflation. It has been frustrating and heart-wrenching to see how lucrative the trade has become while the producers have been left behind. Unable to understand why the producers shouldn’t enjoy a fair share of the profits their products earn in the states, Bill created CocoMiel, an importer/broker that pays a significant premium to producers in advance and then shares the gross profits earned in the states with the producers as well.

Over these many years relationships with producers has been a fundamental component in the success of the trade. In fact, the producers are often referred to by buyers as ‘partners’. But, these ‘partners’ don’t share the profits like other partners do.

This is exactly what CocoMiel is doing, share its profits with their most important partners, the producers.